Oleh: Amar Ismat Pada: April 24, 2015
The Ash'arites, as against the Mu'tazilites, held that "God has attributes which inhere eternally in Him and are in addition to His essence." These attributes are eternal, but they are neither identical with His essence, nor are they quite different from or other than His essence. God is knowing, for instance, means that God possesses knowledge as an attribute, which is inherent in God, and although it is not exactly the same as His essence, yet it is not something quite different from and other than His essence. The Ash'arites, here, maintained a very difficult position. They were between the two horns of a dilemma. They could neither assert the eternal attributes of God to be identical with nor wholly different from the essence of God.

In support of the above view of theirs, the Ash'arites advanced the following arguments.

The analogical argument of the Ash'arites of the older generation: God's actions prove that He is knowing, powerful, and willing; so they also prove that He possesses knowledge, power, will, etc., because the ground of inference cannot differ in different things. What is true in the case of a created being must also be true in the case of the Divine Being. In the case of a human being, by "knowing" we mean one who possesses knowledge and even common sense and draws a line of demarcation between an essence and its attributes. On the same analogy, distinction must be drawn between the essence of God and His attributes. The essence and the attributes should not be supposed to be blended in the Divine Being. Hence the attributes of God cannot be identical with His essence, as the Mu'tazilites held. But this analogical reasoning is very weak, for what is true of a finite being need not necessarily be true of an infinite being. But, according to the doctrine of mukhalafah, God's knowledge or power or will and, as a matter of fact, all His rational attributes signify quite different meanings when applied to created beings.

Secondly, they argued that if all the attributes of God are identical with His essence, the divine essence must be a homogeneous combination of contra­dictory qualities. For instance, God is merciful (rahim) and also revengeful (qahhar); both the contradictory attributes would constitute the essence of God, which is one, unique, and indivisible (ahad), and that is absurd.

Further, if the attributes are identical with God's essence, and if, for instance, His being knowing, powerful, and living is His essence itself, no useful purpose will be served by ascribing them to Him, for that would ultimately be the virtual application of His essence to itself, which is useless. Hence the divine attributes cannot be identical with the divine essence.

Thirdly, if the attributes of God are not distinct from His essence, the meanings of the different attributes will be exactly the same, for God's essence is a simple and indivisible unity. The meanings of knowing, willing, and living, for instance, will be exactly the same, and thus knowledge will mean power, or power will mean life, and so on. [19] This also is an absurdity. These different attributes imply different meanings and hence they cannot be identical with God's essence. His essence is one and He possesses many attributes which eternally inhere in Him and, though not identical with His essence, yet they are not absolutely different from His essence. 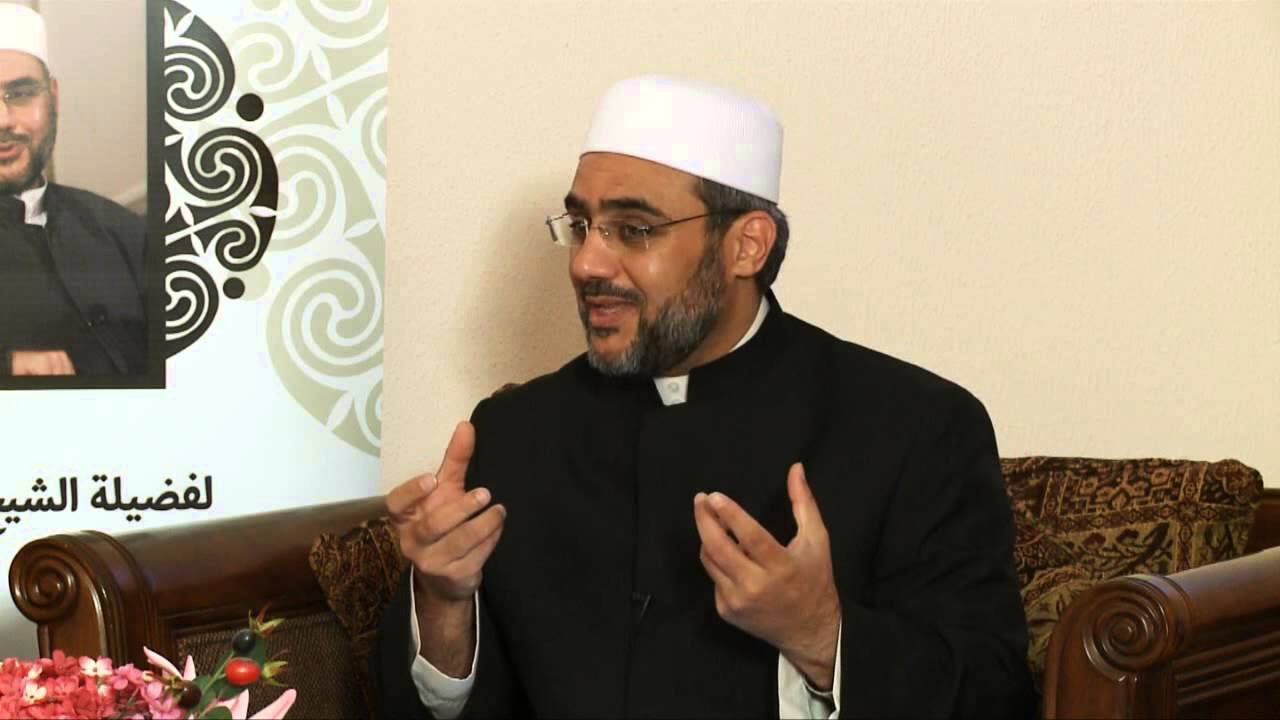 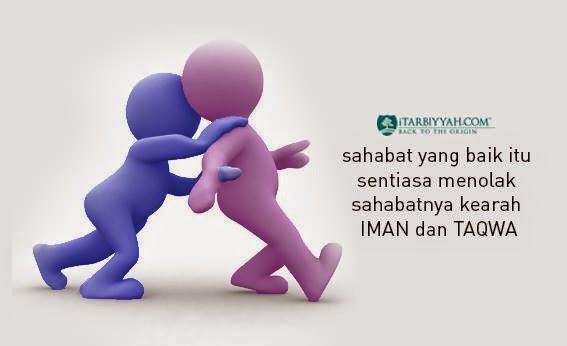 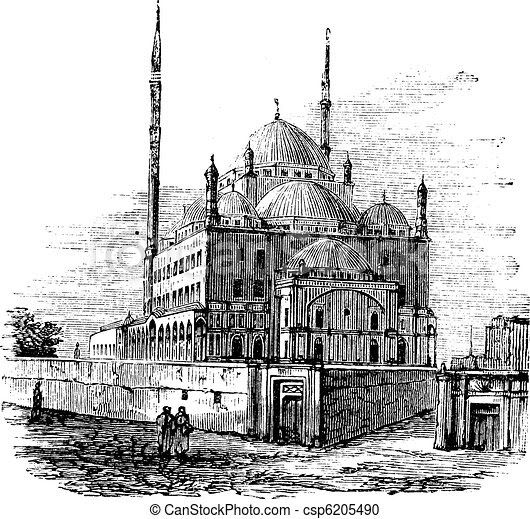 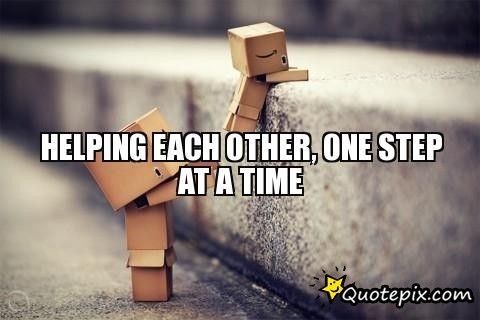